There are certain attributes that you can find with almost every successful entrepreneur out there. Drive and persistence are among those, but another huge one is their willingness to take personal responsibility for their life and their livelihood, which is why so many of them are successful. Have you ever met someone who believed that everything that happened to them was someone else’s fault even when it was clearly theirs? That kind of person will never be a successful entrepreneur because they believe that things happen to them instead of them making things happen, either positive or negative. So, how can you cultivate this personal responsibility to be a successful entrepreneur?

The World Owes You Nothing

Successful entrepreneurs feel as if the world is theirs for the taking, but they don’t feel like they are owed something by the world. They believe that if there is something that they want or need, the responsibility to go out and get it is theirs and theirs alone. They don’t believe that someone is going to come along and hand them a check, without a great deal of hard work beforehand. That’s why they are so good at recognizing opportunities because they are looking for them, and they are willing to act when they see the opportunity present itself.

There are people out there who have what is called a victim mentality, which simply means that they believe that some metaphysical someone like fate is out to get them, and that’s why they haven’t had the opportunities that other people have. They think of themselves as a victim and so have negative thoughts and beliefs which is an attribute not suited for entrepreneurship. Successful people know that when something bad happens it’s just chance, and they have the opportunity to rise above it.

They Learn from Their Mistakes and They Are Grateful

Finally, a successful entrepreneur not only has no problem making mistakes they know it is going to happen whether they have a problem with that or not the actually embrace their mistakes because they have the opportunity to learn something from them. When something bad happens, they considered a learning experience and they improve so that it doesn’t happen again in the future. Most of the time, entrepreneurs are very grateful for the learning opportunity as well, because they might have continued making that mistake if it hadn’t been brought to their attention. 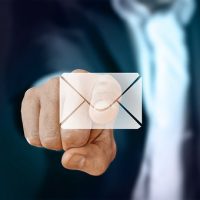 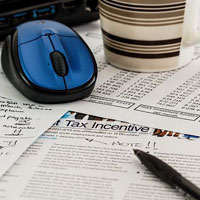 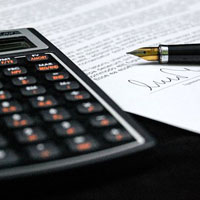 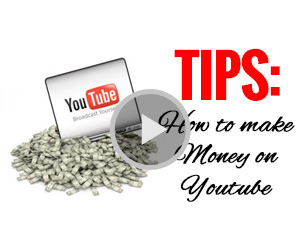